As the island of the Pacific southwest, New Zealand is a beautiful and natural landscape with three world heritage sites, 14 national parks, three ocean parks, hundreds of nature reserves and ecological areas. It is a famous tourist country in the world. "Along the way" initiative, the Chinese merchandise exports important partners.

As the first developed country to negotiate and sign an agreement with China to carry out bilateral free trade agreements, New Zealand is an important fulcrum in China's globalization process. March 27, 2017, "the Government of the People's Republic of China and the New Zealand government on strengthening the" one way along the road "cooperation arrangements for the memorandum" grand sign, but also to China's bus exports brought great business opportunities.

As we all know, China's bus exports with high product standards, technical and strong, high adaptability requirements. In the country "area along the way" initiative, the Chinese bus exports are experiencing a great opportunity period. Data show that from January to June 2017 China's large passenger car exports grew rapidly, the number of exports reached 8900, an increase of 61.33%, a larger growth rate.

In 2017, Ankai bus into the international road to speed, good news. 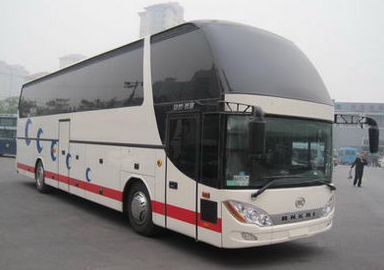