BYD pure electric buses open up the road to Europe

Since the completion of the K9 European launch in 2011, BYD quickly conducted trial operation of its products in the European market, using practical actions to break the European doubts about pure electric buses. At the same time, BYD is also actively communicating with local governments and operators. In fact, the government and operators of European countries at the time were still very inadequate in their experience in operating electric buses. As in the Southeast Asian market, BYD is not just about selling products to each other, but also helping to establish a complete electric bus operating system.

In February 2013, BYD stood out among many European competitors and successfully won the first electric bus expo project in Europe – six pure electric bus orders in Schiermonnik, Friesland, the Netherlands.

The United Kingdom is one of the main positions of BYD in Europe to expand its territory. In terms of results, BYD has accounted for more than 60% of the UK electric bus market, ranking first. Among them, the market share in London is more than 80%. As far as London is concerned, since 2015, BYD pure electric buses have accumulated more than 6.4 million kilometers. 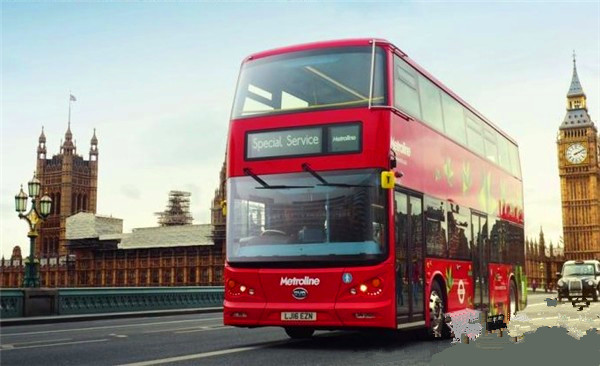 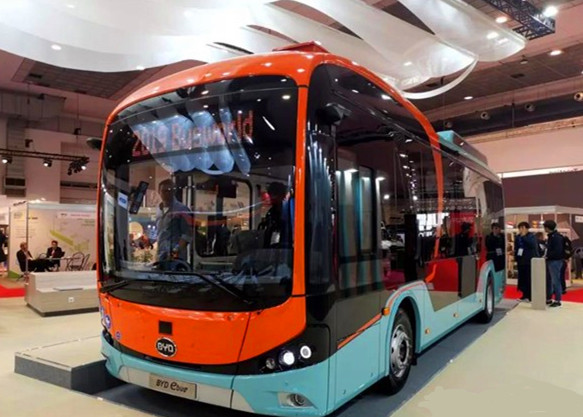 It is worth noting that BYD has also released its own vehicle operation intelligent monitoring and diagnosis system (BAFAS), which uses big data operation scheduling to reduce after-sales maintenance costs and create a future intelligent public transportation system.

In the new wave of scientific and technological revolution and industrial transformation in the world, intelligence has brought new opportunities to the transportation equipment manufacturing industry and injected new kinetic energy. Electricization is only a "small step" for BYD. In the future, BYD will strive to promote the high-quality development of world public transportation through electric, three-dimensional and more intelligent overall intelligent transportation solutions.