BYD E-Bus Factory Expand In US 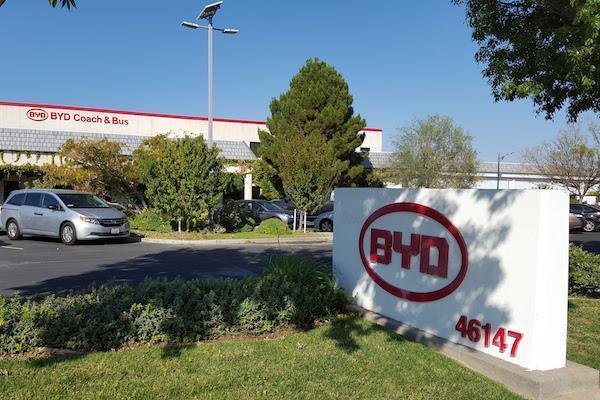 BYD is the world's largest rechargeable battery manufacturer, the company's electric bus support by its solar panels, LED lighting and energy-saving technology. It can run 248 km after a full charge .

BYD's production facilities are driven by renewable energy. Since BYD established the US electric car manufacturing capacity in Los Angeles, the company has created nearly 800 full-time jobs in state.

BYD said the expansion of the plant will enable BYD to produce up to 1,200 full-time employees on the production line.